Original article can be found, here(linked)

DEATH IS INEVITABLE, and so is change. With our feet firmly planted in the digital era, it is necessary for cemetery management to keep up and adapt to the changing needs and capabilities of the time. The cemetery management industry has been doing just that; but how does a cemetery take on the task of digitising its records and mapping after using “traditional” methods of recordkeeping and mapping for more than a hundred years? Maple Hill Cemetery is a stellar example of a cemetery that has recognised the need for digital transformation in terms of its administration and mapping processes. This cemetery has become something of an institution in Minnesota over the last century, as it has preserved the unique history and legacy of its region in various ways. The decision to digitise the way it is managed was not only seen as a way to make administration for the cemetery easier, but also as a responsibility.

As cemeteries go, Maple Hill fits quite neatly into the “small” category and its former Lutheran Church adds a picturesque, spiritual charm to the land. The beauty of this cemetery cannot be understated. It’s worth noting that it overlooks a gleaming lake for a further ethereal quality. Both the cemetery and its church were established around the turn of the 20th century, approximately five miles from the Canadian border.

It seems fitting, then, that the locality drew a significant number of Scandinavian immigrants—contributing to the country and to the overall feel of the cemetery and its church. This Scandinavian heritage is visible from the headstones that dot the grounds, with names like Berglund, Ericsson, Bjornlund, Hedlund, Haglund, and Ellquist among those who rest there, framed by seasonal pinks and violets from the phlox petals that bloom in the spring. The cemetery also pays homage to the original inhabitants of the land, helping to preserve the region’s Native American legacy. Importantly, the land is historically tied to the family of the current chairman of the cemetery, Howard. 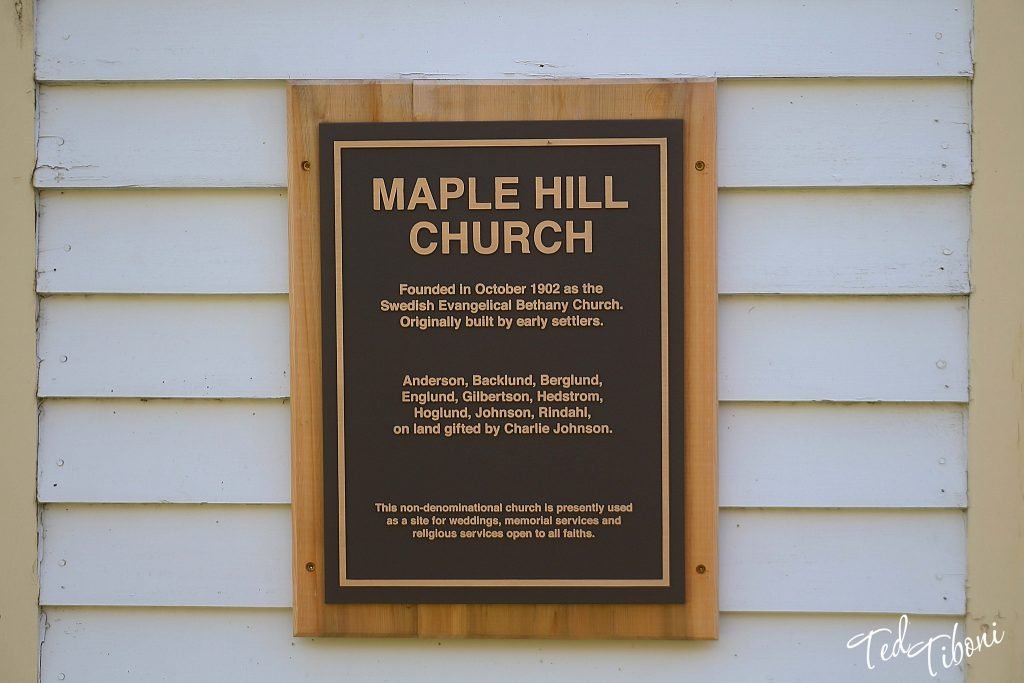 Since the earliest interment here is dated December 1898, it’s only logical that paper ledgers and records had been the order of the day for decades. Today, these ageing records need to be handled with care, making quick, efficient recordkeeping and editing a timely process. Additionally, cemetery management has been neglected from time to time in the 120 years that Maple Hill has been functioning. With insufficient funding, upkeep proved to be difficult over the years and the need for volunteers added to the problems that plagued Maple Hill Cemetery’s recordkeeping. A digital solution needed to solve the problem of inaccurate data affordably.

It just so happens that those who volunteer to help Maple Hill Cemetery, both in recordkeeping and mapping, are an ageing demographic. With the modern world as it is today, it’s becoming increasingly difficult to find volunteers with time on their hands to help with maintaining records, to lay out graves and markers, and to contribute to the cemetery’s general upkeep. Quick turnover in volunteers creates further issues regarding record accuracy; it takes time to train new volunteers and familiarise them with the layout of burial plots and methods of keeping the books. Efficiently digitising records and the ongoing methods to maintain them can alleviate the problems faced by cemeteries like Maple Hill. It was imperative that the cemetery’s paper records and Excel spreadsheets be transferred to a user-friendly, efficient digital platform in a bid to increase accuracy and save the cemetery from the passing of time. 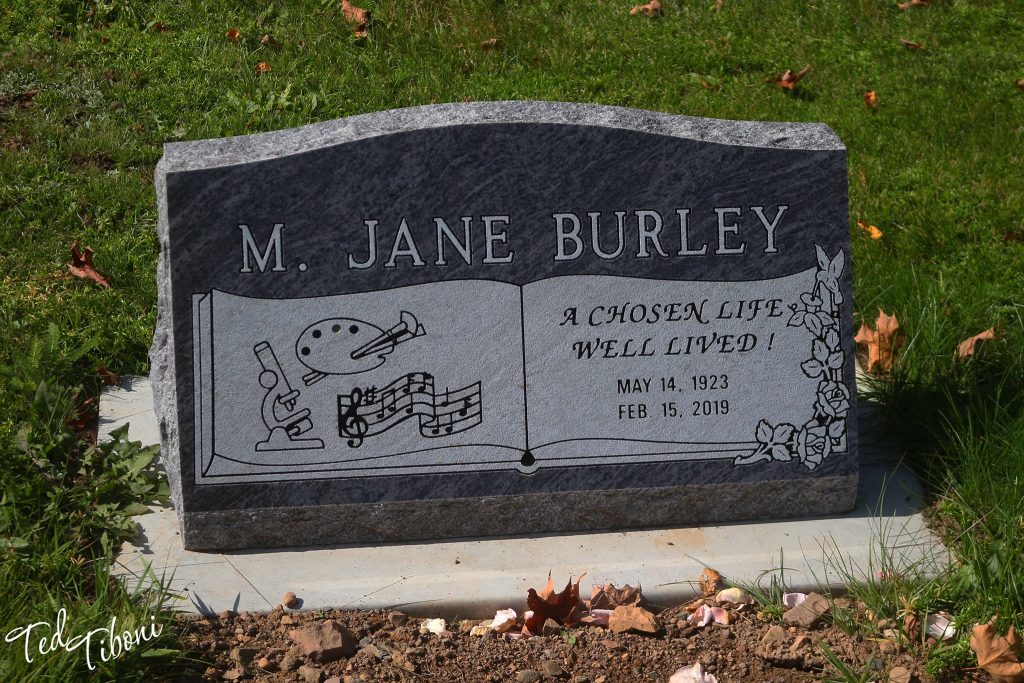 Chronicle was faced with a complex challenge. Along with gaps in their records, Maple Hill Cemetery’s Excel spreadsheets and paper records were misaligned with the scanned map plans. The team at Chronicle had to separate plot IDs from the personal details of the interred individual for the team to work on correcting the mismatch between the plot map and their corresponding records. It took more than a month and a half to bring together data that was spread across various mediums—ledgers, old paper documents, and clumsy Excel spreadsheets.

These records had to correspond with the existing cemetery maps, too. Unfortunately, these maps were off-scale when they were initially drawn, so the Chronicle team strived to make the necessary adjustments, along with improving scaling after a physical survey of the cemetery’s grounds. The new maps, too, were digitised and linked to the records relevant to their corresponding plots. 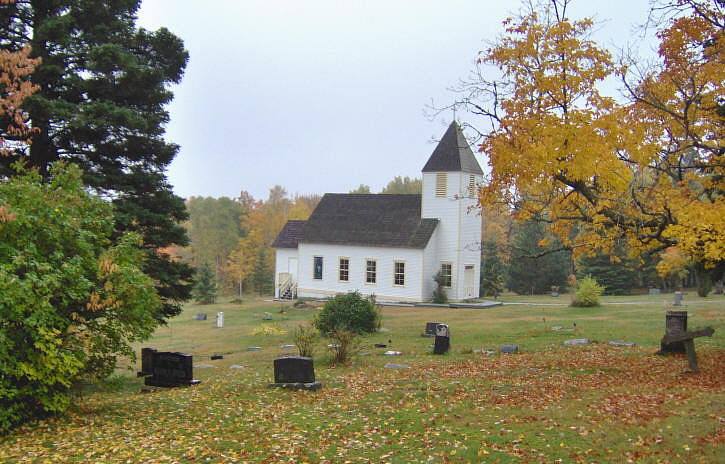 The inaccuracy between a cemetery’s maps and records is not a novel problem for cemeteries the world over. The nature of the cemetery management industry is that it has been relying on the goodwill of volunteers in virtually every country, and their selflessness does not go unappreciated. However, it’s true that volunteer turnover results in disjointed, non-uniform record keeping which tends to suffer exponentially with time.

Maple Hill Cemetery’s records were sorted and cleaned up with the help of the Chronicle team, and ported to the software’s cloud, where they’re accessible 24/7 from any device. Now volunteers have a user interface that’s easy to understand and keeps records in a uniform, consistent manner. Every addition or edit to the records is now tracked.

These records are automatically aligned with a stunning visual map of the cemetery – only fitting for a cemetery like this one. Both Howard and prospective clients are provided with a beautiful map of the cemetery with colour-coded markers to instantly identify the availability status of every burial plot. With just a click, both visitors and cemetery administrators also benefit from knowing more about an individual buried in these plots.

These problems are not unique to this scenic cemetery. Change is inevitable, but it can be undertaken smoothly with a willingness to accept that simpler solutions for traditional processes are available, and made all the more easy with a digital cemetery management platform