Number of burials: less than 500 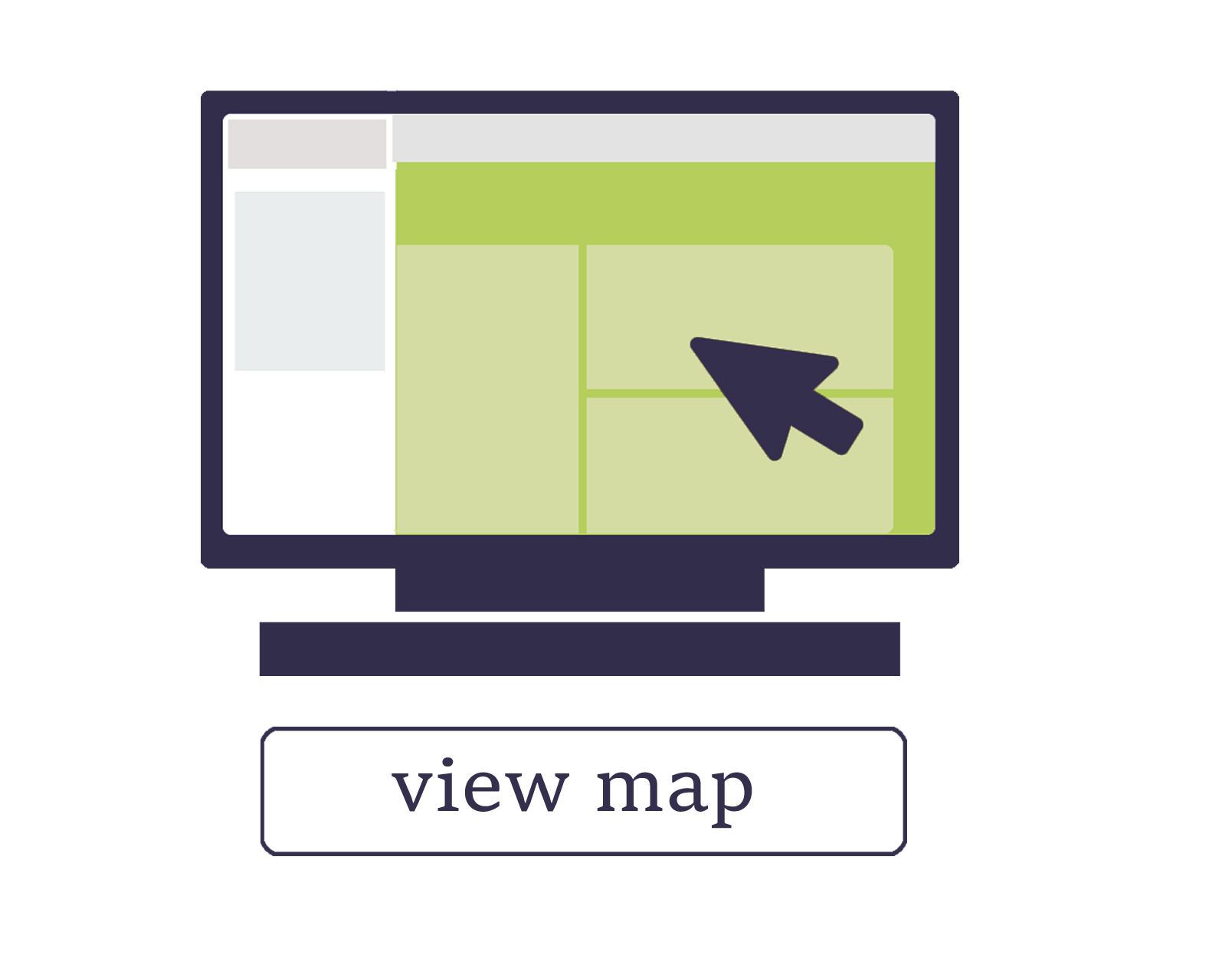 Carlsruhe Cemetery Success: From Records Lost in the Fire to a Centralised, Powerful Cemetery Database

Carlsruhe Cemetery is a very small cemetery with less than 100 occupied plots and approximately 300 burials. It is located in the Shire of Macedon Ranges between Woodend and Kyneton. Carlsruhe Cemetery is considered one of the earliest cemeteries in Victoria and is known for being the final resting place of pioneer families in the area (Birrell, Chase, Clerk and Sandilands), with burials dating back as early as 1850.

Like most traditional cemeteries, Carlsruhe Cemetery maintained its records in a manual paper ledger and used a big sheet of cardboard to draw the location of their plots. After more than a century of operations, they increasingly recognised record inaccuracies and data loss from their manual records.

Without centralised records, it was difficult to address public inquiries and even simple community concerns like plot locations.

Although there was some attempt to digitise the records via a spreadsheet software, still, Carlsruhe Cemetery needed a more suitable solution: a simple cemetery management software that holds all data in place.

Carlsruhe Cemetery’s records were lost in the Victorian bush fires 40 years ago. Sadly it is a common occurrence in Australia for cemetery records to be damaged or lost by natural disasters. The continued memory of losing their records is one of the main reasons why Carlsruhe Cemetery decided to securely store their data with Chronicle.

Carlsruhe Cemetery’s secretary handles all the paperwork and plot inquiries. With limited staff and century-old paper records, handling simple plot and ancestry inquiries is a challenge. Sifting through manual records is time-consuming and finding the correct record is often met with little success.

As a very small regional cemetery with only a handful of annual interments, Carlsruhe Cemetery is extremely constrained with their IT budget. This has meant that they were previously unable to adopt specialised cemetery software since such software typically costs thousands of dollars.

Carlsruhe Cemetery needed a software and mapping solution to help them organise and safeguard their files against disasters, like the fire they experienced decades ago. They needed a system that can help them:

Chronicle is a cemetery software solution for records, mapping, grave plotting and in improving community support.

As for the budget issue, the mission at Chronicle is to help the community engage with their local cemetery, especially in the smaller towns that traditionally can’t afford specialised software. With our tiered pricing model, Chronicle is affordable for even the smallest cemeteries.

After constant communication with the Carlsruhe Cemetery admins, they finally agreed to move forward with Chronicle. Losing records in the fire 40 years ago was the deciding factor; the administrators wanted to have a system protects their records against accidents or man-made disasters.

Dealing with broken records, the process took a lot of learning on both sides. Admittedly, there was a slight learning curve transitioning from paper to software records, but once the Carlsruhe cemetery team learned the process, using Chronicle software became, as the staff puts it, ‘so much easier’.

With Chronicle cemetery database software in place, Carlsruhe cemetery’s records were transformed into a powerful, efficient and accommodating system that benefits the team and the community.

With the help of Chronicle, the following results were possible:

When asked about how much time she thinks is saved when it comes to managing records, Margaret Glen, the Carlsruhe cemetery secretary says, ‘Chronicle saves us days and hours’ in records-keeping and that Chronicle ‘puts people where they are’, making it easier to locate plots and share cemetery information with the public.

While Margaret admits that she still finds computers and software a bit intimidating, she believes that Chronicle gets the job done. According to her, “once I worked out the sequence, it’s good!”

“I’m happy that everything is in one place. When I’m away, other people can access the information… [The reality is] I can retire earlier as a secretary… the turnover will be more organised [as] younger people come to the trust [in the near future]…”  Margaret Glen, the Carlsruhe Cemetery Secretary

Make your cemetery, your business and your life easy

The Revival of Broadford Cemetery through Renovation and Digital Cemetery Software 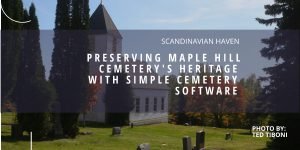 How Macedon Transformed Its Documentation with Cemetery Software 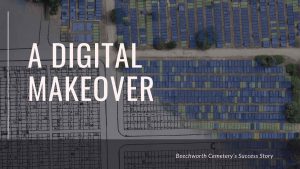