Make your cemetery, your business and your life easy

We started the process of reviewing the existing cemetery software options, interviewing more than forty cemeteries and analysing the potential solutions. Their responses were mixed. We found that a simple, affordable and modern solution focused on serving the community and enhancing record management did not exist for small to medium sized cemeteries in Australia.

A simple software for cemeteries that focuses on improving the service to the community, while saving time on administration and maintaining high integrity records.

Helping cemeteries run their business since 2016

We want to make it easy and fun for the community to engage with their cemetery. Whether it is to research the location of a loved one, discover local interesting historic people, reserve a plot for future use or to ease the process of organising a burial, Chronicle will make the process simple with our beautiful cemetery software. In the process we help cemetery administrators significantly reduce the time spent managing their records, allowing them to redirect the time to serving the community, instead of drowning in paperwork.

Our software is for small and medium sized cemeteries, that are operated by administrators who are dedicated to providing their community with the best service available. We promise that managing a cemetery with Chronicle will help the community engage with their ancestral history, as well as provide simple access to cemetery services and ensure that all records are managed with integrity that exceeds regulatory requirements. 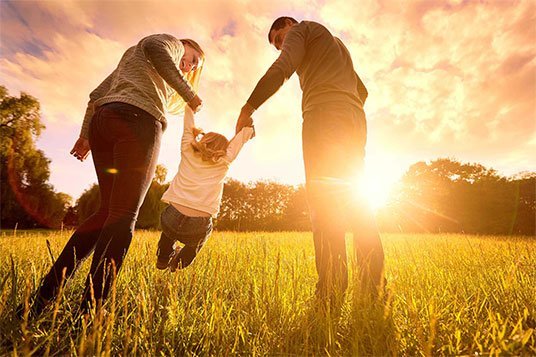 How we do it

We recognise that for a cemetery to best serve the community, that cemetery must:

Chronicle cemetery software and services have been designed to achieve each of the above.

We were introduced to the surprising, often beautiful and technologically lacking world of cemetery management in 2016. We were land surveyors who had been asked to map a small cemetery in Victoria, Australia. It didn’t take long for us to learn that paper ledgers were common, excel was considered progressive, accurate plans were wishful and the link between them was thin.

It was clear to us that the answer was an online digital mapping and database software. But we had to stop and ask our self, why hasn’t this been done before? After all, this was 2016, Google Maps and similar services were now the norm.

Today, after extensive industry consultation, a few delays and respect for the complexities of record administration in cemeteries, we are proud to have released Chronicle. A simple software for cemeteries that focuses on improving the service to the community, while saving time on administration and maintaining high integrity records.

We give back to the community

Chronicle is a community focused company. While our software helps connect the community to their history, we also strive to help individuals within the community who are presently facing adversity or suffering unduly.

Try Chronicle free with our full-featured demo account for 14 DAYS. No consultation required. We send the access details direct to your inbox.

No credit card required. By clicking ‘Start Your Free Trial

See how it Works

Want to see what it’s like to work with Chronicle today.

Get to know Chronicle.

Our plans offer great value that scales with your business.

Get your free trial now.